The ancient royal game of strategy and skill. Outmaneuver your opponent and guide all your pieces to the final basket to win the game.  Skilled AI anticipate your moves and foil your tactics. This is the full game and contains 4 virtual opponents or play against another human on the same machine.

This version of the game was published with a replica of the royal gaming board by the British Museum during the late 1990s. It uses the RC Bell path around the board.

Soo, pretty cool to see a rebuilt game of one of the early rule sets for this. I got bright pink square graphical glitches I am guessing int he background, and some of my pieces were hidden behind the dive banner thus not able to select them.

Reply
The GDWC318 days ago

Really fun game! I liked how you made a modern version of an old game. The graphics in the game were smooth and it was calming to play. When I got a 3 on the dice and moved a piece that was on the last square before getting of the board the game froze, probably because I would've only needed to move that one step but used a 3 to move. Other than that it was a very enjoyable game :D

I don't know if you've heard of Game Development World Championship before (gdwc2019) but it's a competition for indie game developers where they can submit their games and it's free! It's great if you want some more visibility for the game and it only takes a couple of minutes to join :)

Thanks! An update has been uploaded that should fix the issue. Thank you for the tip about the GDWC, it certainly looks worth entering!

Reply
The GDWC315 days ago 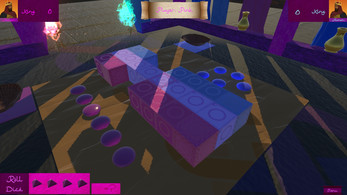 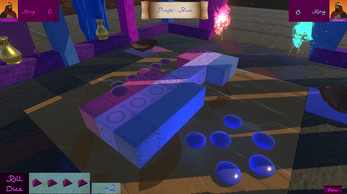 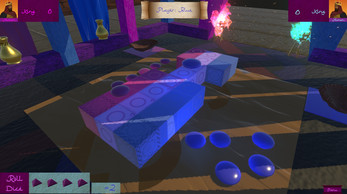